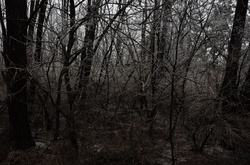 The journey into a dark forest is never predictable. 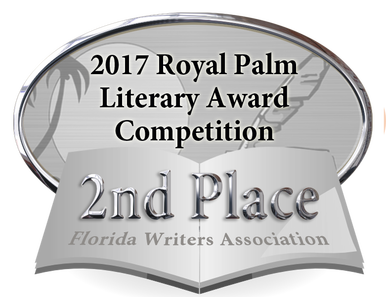 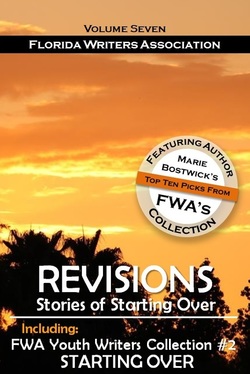 The Webele is a tale about twin boys, who unknowingly unleash evil into Door County,
Wisconsin, while playing with a ritual mask from the secret Poro Society of West Africa.
As a result, they become both target and bridge for a demonic spirit, who sadistically
assumes the persona of the clown, Mister Devlin. He is determined to seek revenge upon
the Coast Guard lighthouse keeper and Door County for past wrongs.

One of the Winning authors for his short story, The Sweet Scent of Spring 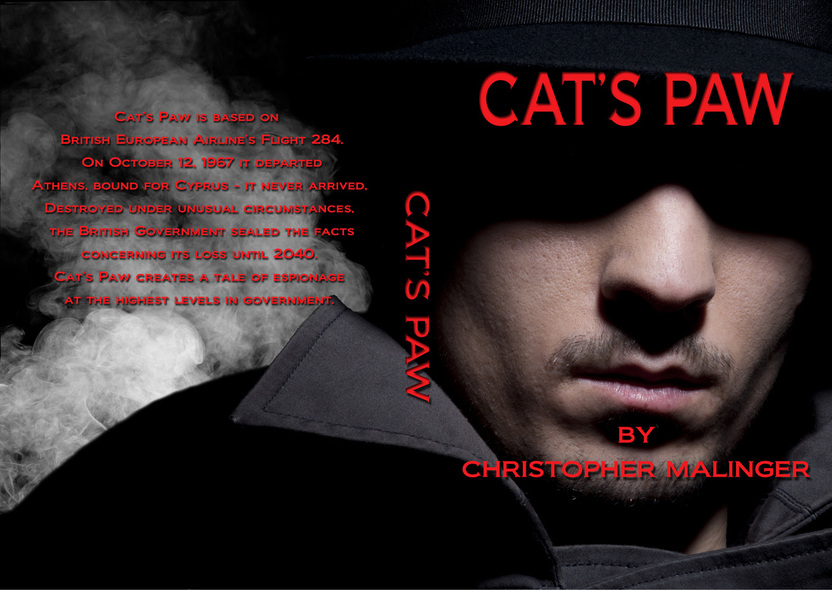 GOVERNMENTS WILL STOP AT NOTHING TO PRESERVE THEIR EXISTENCE

"Nick Kourafas paced nervously inside Heathrow’s Europa Terminal building. In the old days he simply knew it as The London Airport. The lyrics of 'All You Need is Love,' the product of Beatles mania, which infected British society, assaulted his brain with its repetitious refrain. He heard it everywhere. As a nineteen year old, when he was in Army basic training twenty-five years ago, the song of the day was “Moonlight Serenade.” That was real music. Now the Beatles song, with its pounding catchphrase became an earwig that gnawed at him. It ran counter to what he was about to do."

Click on the Cat's Paw video above. Thank you.

The Unattended War, a semi-finalist in 2018 competition for the Florida Writers Literary Award

"Scrubbed is quite the adventure! I thoroughly enjoyed the novel, especially the structure and flow of the story as well as the overall voice and pacing. The writing stance is clear and intriguing and effortlessly weaves the dystopian near-future into the narrative without being on the nose about the differences from the present. All of the "time jumps" so to speak (like merging countries, govt policies, and technologies) felt grounded and real, which I found masterful. As a fan of this genre, I think this is a wonderful entry. When asked about it, I keep likening it to "1984" meets 'Brave New World' with a streamlined, modern flair and an epic set of twists."
Carli W.
Amazon Link

In a world ranked by gender, the struggle for equality also generates division.

Scrubbed, a novel of the future, where the truth is the enemy of the state. 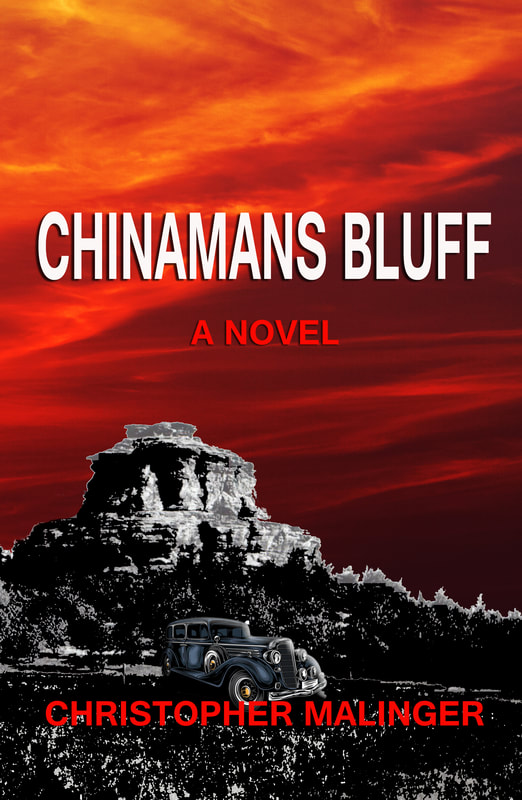 A young, street-smart Chicago girl becomes the catalyst of upheaval in a small mid-west town, during the Great Depression. 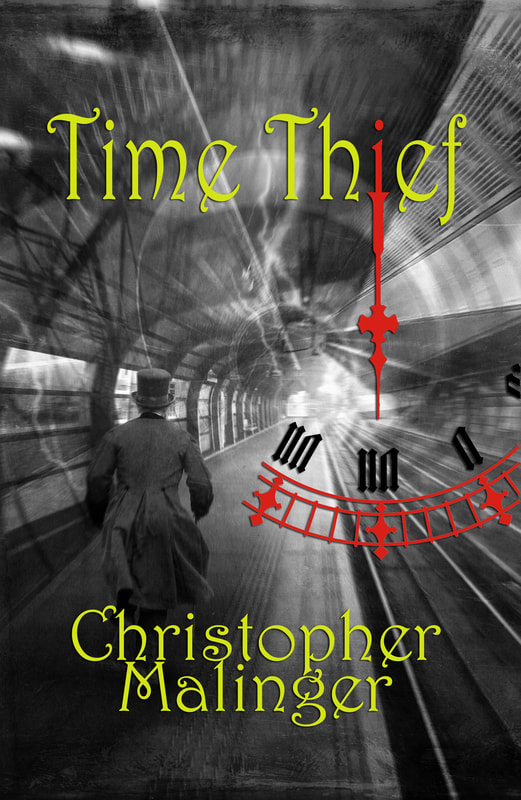 Now available on Amazon in paperback, eBook, and Audiobook. 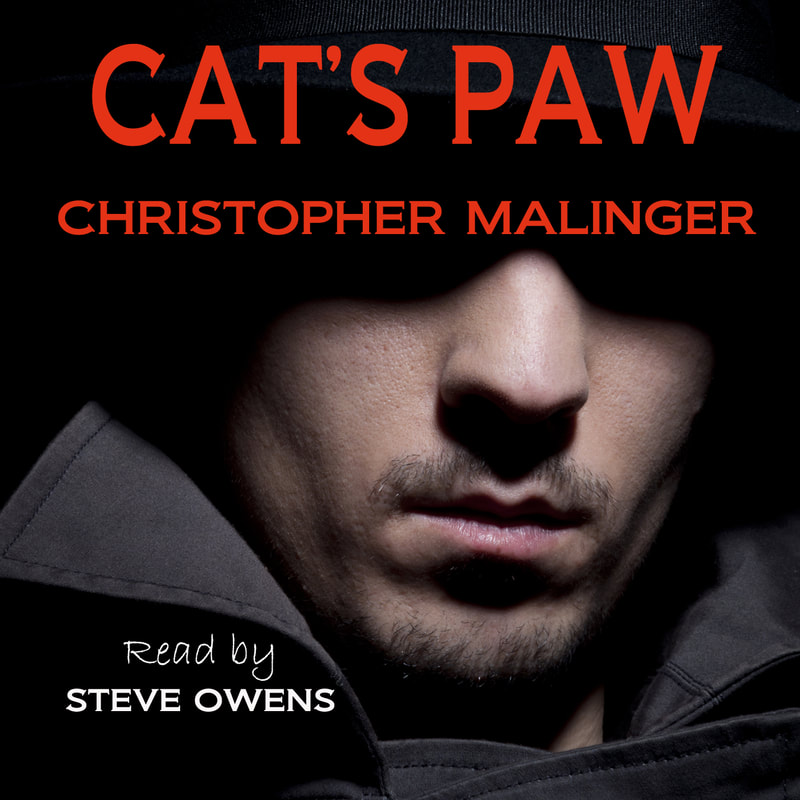 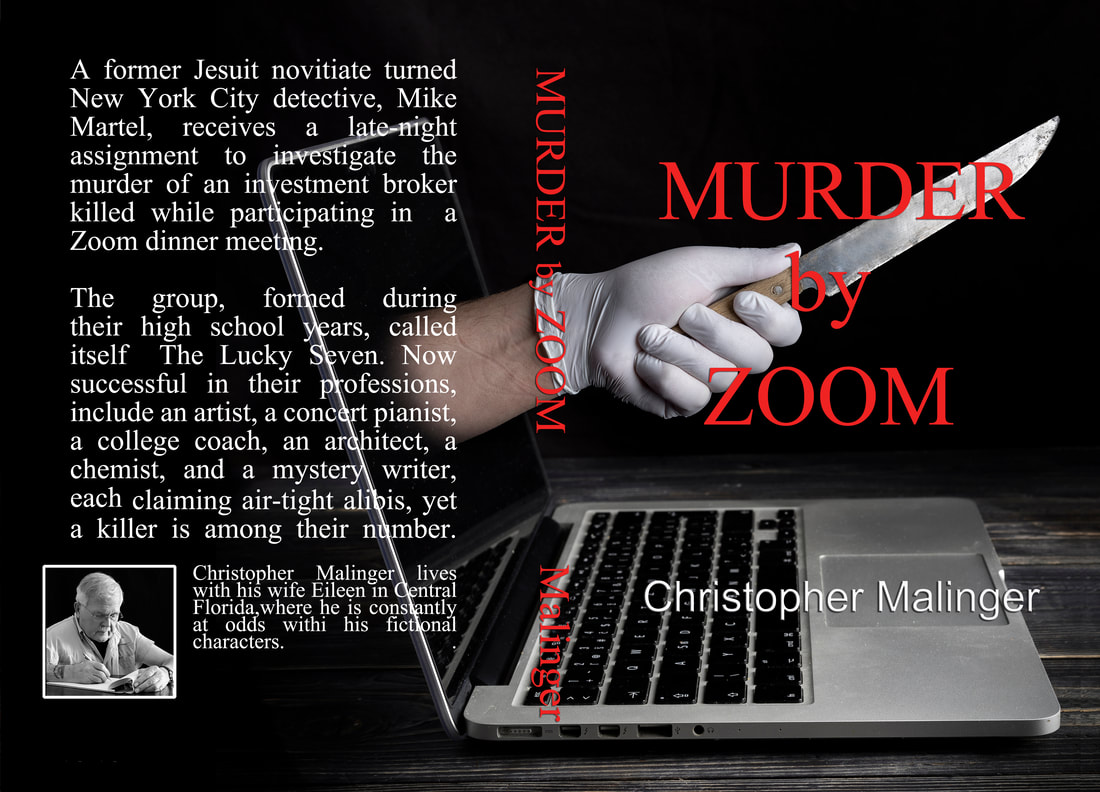